The mental and emotional side of poker is often overlooked by experienced and beginner players alike. As a beginner, you might not have even heard of the ‘poker mental game’, never mind considered trying to improve it… 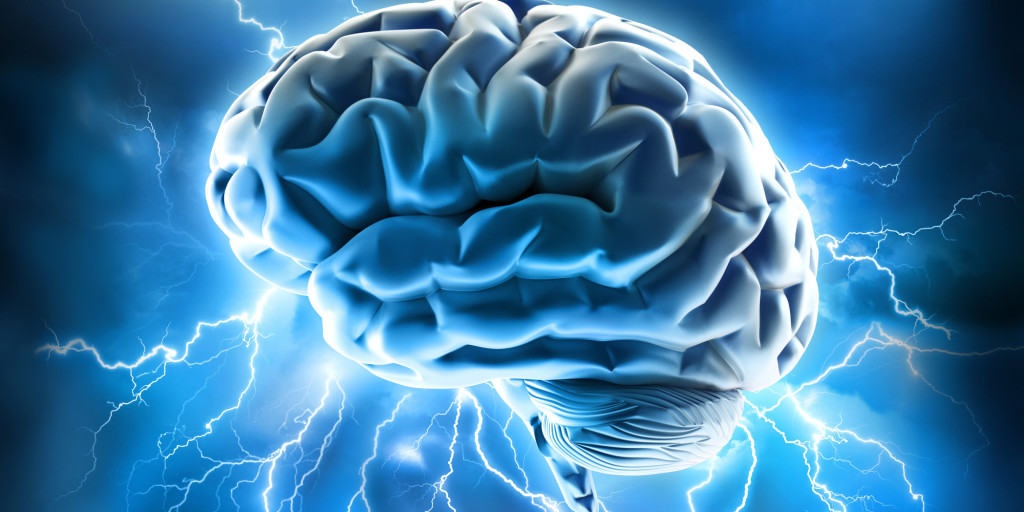 No doubt poker is a very challenging game. Ask anyone who has played professionally for an extended period  – they will be the first to tell you. One of the primary reasons that poker is so complicated is that we are emotional beings and not robots. We are susceptible to making decisions based on emotion as opposed to decisions based on logical thought processes.

Ever make a wrong decision in the heat of the moment? If not, you have never played poker.

One of the areas mental game issues arise is during a downswing.  A downswing is an extended losing period such as over weeks or months. When playing during a downswing your mental strength deteriorates, resulting in you making poor decisions which you ‘know’ you shouldn’t. This leads to the prolonging of the downswing as you are no longer playing at an optimal level.

It is cyclical – you hit a downswing and play poorly, the downswing continues for longer because your quality of decision making is now weak. Then you make even worse decisions.

Since downswings are a fundamental part of poker, you better make sure you are prepared. Developing your mental game is the single best way to ensure you are ready.

Put simply, if you aren’t working on your mental game, you are leaving tons of money on the table. The majority players concentrate on improving their technical pokers skills; but without working on their mental game, they ineffectively or intermittently apply the learned skills in-game.

“Tilt is a poker term for a state of mental or emotional confusion or frustration in which a player adopts a less than optimal strategy, usually resulting in the player becoming over-aggressive.”

The first way to tackle the problem is to identify it. Mental game issues arise in all shapes and form but the most common mental game issue is tilt.

You may have seen this quite frequently at live games where players are visibly frustrated at the outcome of a hand, or even frustrated at themselves for a move they now realize they shouldn’t have made. Everyone has experienced tilt at one stage or another and it is virtually impossible to eliminate. However, we should do our best to minimize tilt in-game.

Some examples of tilt and the related thought processes:

How to resolve tilt?

Addressing tilt requires finding the root emotional cause and eliminating the idea or belief from your thought process. For example, one might have ‘entitlement tilt’ and think you deserve to win the pot more than the terrible fish sitting across from you. Poker doesn’t care what you deserve and only rewards good decision-making over an extended period of time. To eliminate entitlement tilt you have to remind yourselves of this fact; and also understand bad players are what makes poker a profitable game. Without the bad players, you won’t have anyone to win money from.

The finer details of the process are out of the scope of this article but one simple method of reducing tilt is just to take a few deep breaths and relax. Tilting is essentially the over-activation of the emotions system and hence simple relaxation techniques are very helpful. This will bring on a calm mindset and allow you to begin thinking logically once again.

Motivational and confidence issues are another type of mental game difficulties. These will typically show up as not wanting to play the game or not wanting to spend the time improving your game. Both of which are obviously detrimental to your poker development and are best minimized.

Other aspects of the mental game include playing in the zone, rest and recovery which are all covered in great detail in the various poker books recommended

How to improve your overall poker mental game?

Tilt is just one piece of the puzzle and we should aim to improve our overall poker mental game. The best course of action is to proceed through the listed books slowly and thoroughly, fixing your mental game issues one by one. Do NOT try to work through a whole book in a single week!  This will overload your thoughts and not allow you to incorporate any of the mental game skills you are learning.

Firstly, I’d recommend reading the Mental Game of Poker by Jared Tendler. This book focuses mainly on tilt control but also delves into motivational and confidence issues which are something that can surprisingly plague a poker player of any level.

The text is very comprehensive and practical.  It poses many question sets which can help reveal your main triggers. These triggers lead to poor mental and emotional control for you personally on the poker table.

Coming from a golf background, Jared draws many parallels between the two games as a mental game coach. Surprisingly, they are more alike than one would have thought with regards to mental preparation and readiness.

After which, I would recommend reading the second book by the same author – The Mental Game of Poker 2. The primary focus of this book is getting into the ‘zone’ – i.e. a state where you play you’re A-game. What I really liked about this book is that the ideas are widely applicable across all areas of life.

After reading and understanding the material you can find yourself getting into the zone with sports, relationships and even in your job or studies. This is one of the great benefits of studying mental game material – it translates extremely well across all areas of life.

Other recommendations would be the Elements of Poker by Tommy Angelo and the Poker Mindset. Although these books cover similar topics, it is worthwhile as it is from the perspective of multiple authors.

One last tip on the mental game

A quick and easy way to reduce tilt at the table is to simply have a large bankroll. Compare these two situations:

Which player do you think is more likely to tilt? Who has placed more pressure on themselves?

I’m not suggesting that everyone should have $10,000+ to play poker, but simply pay attention to bankroll management and you will be able to better control tilt and other mental game issues. For more information see Bankroll Management And Why You Should Use It.

Staying ahead of the opposition is a difficult task in poker. It requires hard work, perseverance and importantly mental discipline and control.

However, if there is one thing to take from this article: Next time you feel tilt coming on, take 10 seconds, sit back and take a few deep breaths. Trust me, your bankroll will thank you for it.

PokerNerve have another article on this subject which you can find here: Poker and Anger.

Any comments or other mental game tips? Feel free to leave them below. 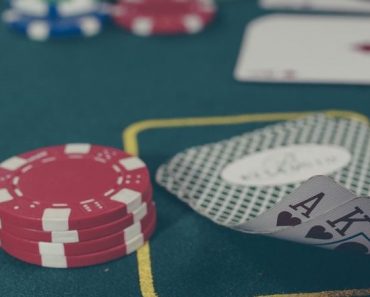 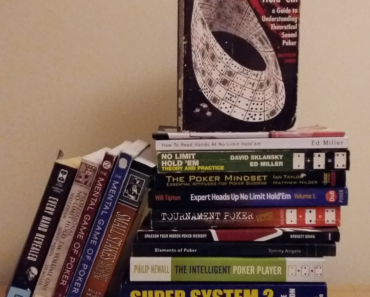 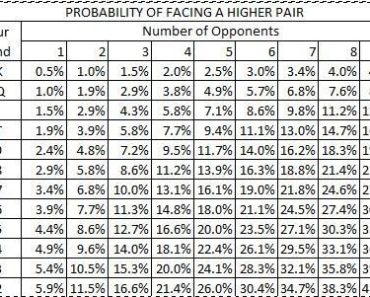